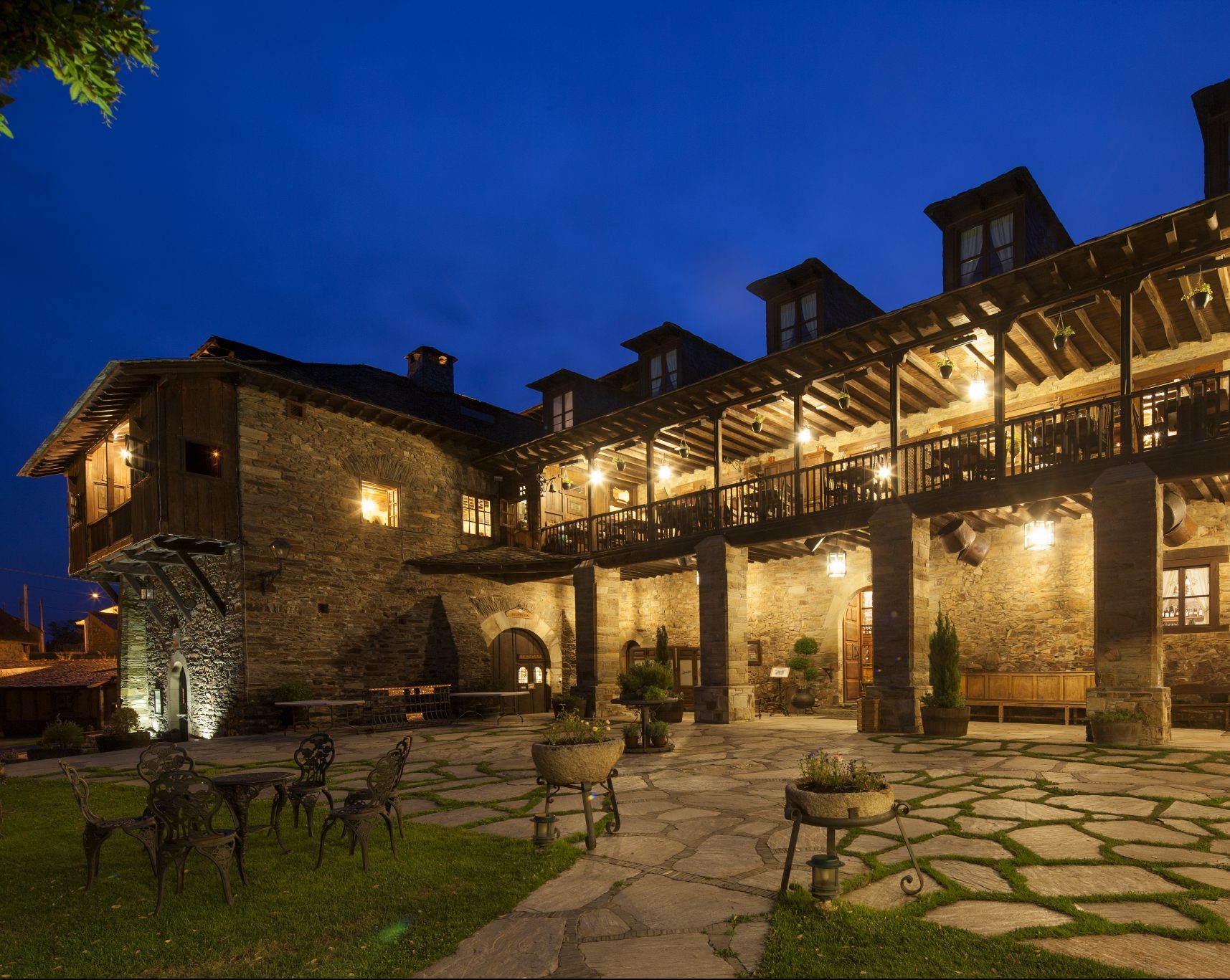 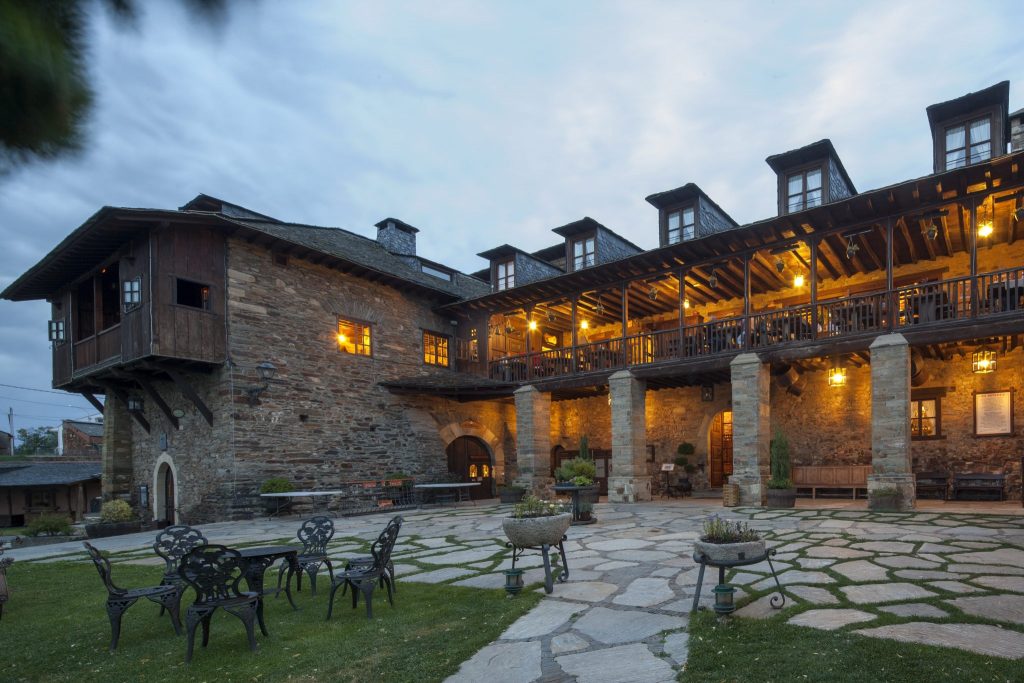 The Palacio de Canedo is a monument catalogued as an Asset of Cultural Interest by the Government of Castile and León. It has been giving life to the land around it for at least three centuries, especially the vineyards. The lords of Canedo lived off wine, which they produced, aged, and stored in the winery that we have now turned into a shop.

The documents that we hold speak of 170 miedros of wine harvested in 1761. The miedro is a measurement for wine equivalent to 12 pitchers, so 32,640 litres were inside its walls.

The number of own vineyards and of vassals of the lord of Canedo suggests that more were harvested, since back then even taxes were paid in wine. Since then, 25 generations of winegrowers have kept their vines alive and passed the baton from father or mother to son or daughter down to the present day.

They respected what they inherited to hand it over to their heirs; everyone knew that the land is borrowed and that we have to take care of it with an almost religious zeal. That is why we do not use herbicides or chemical fertilizers, we are committed to organic land management, and we make the wine that these vines give us every year with their climatic imprint without the hand of man intervening any more than absolutely necessary.

There's nothing new under the sun, we just have to update what the elders taught us and respect the affection with which they bequeathed us these Godello and Mencía vines, the former white, fresh, fruity, and bright, the latter with the aroma of red berries of the underbrush, with body and strength, both Atlantic grapes but happy to thrive in the powerful summer sun of El Bierzo.